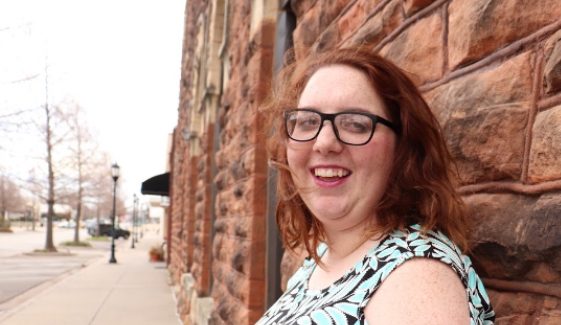 Rebekkah Rye thought the excitement in her life left along with her ex-best friend, Chord Price, when he left her in Coweta, Oklahoma to further his music career. That is, until the popular app “Lifeview” enters the field.
Now, it’s up to Rebekkah to put a stop to Grey–a mysterious user steadily building an empire through their exploitations of Lifeview’s 24/7 live-streaming features–and their cronies’ dastardly plans before it’s too late. All the while, she deals with haunting memories, a sick mother, and the return of a familiar face.
Armed with connections and a sharp whit, maybe victory won’t be unattainable.