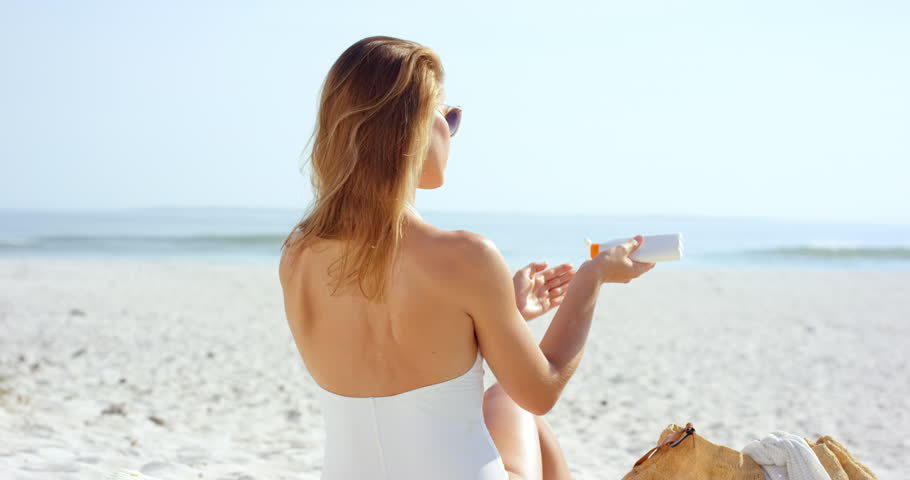 Have you ever thought about what’s in your sunscreen? If you’re like most people then you spray or lather it on without much further thought. The sunscreen soaks in for a few minutes and you go about a beach day while wearing your inflatable armband floaties.

But beneath the surface, there hides a chemical-laden secret.

Hawaii has officially banned sunscreen that has proven to be harmful to the coral reefs due to added chemicals oxybenzone and octinoxate. It’s been discovered that the higher amount of swimmers equals the more pounds of sunscreen finding illegitimate resting places within the reefs. This has had a major consequence on reef areas in Hawaii and the Caribbean, but now, things look as if they’re finally on the verge of change for our prized reefs.

We had a conversation with the CEO of Raw Elements, Brian Guadagno, who has spent most of his life as an ocean lifeguard, an experience which has allowed him to see how dangerous chemical sunscreens are for the environment, and for us as well.

DC Life Magazine: What are some of the environmental dangers of sunscreen?

Brian Guadagno: The clearest danger through science now is the direct threat to our coral reefs.  Chemicals in traditional sunscreens are killing the reefs.  What compounds this issue is also the spray sunscreens as all these chemicals are released airborne and travel into the water even from being sprayed from the sand on the beach.

DC: How does toxic sunscreen end up on the reefs every year?

DC: If it’s damaging the reefs this much, then what could it be doing to our bodies?

BG: The worst culprit of all is the Oxybenzone chemical.  It’s a known hormone and endocrine disrupter.  Think about this the CDC did a study that found 97% of Americans tested showed Oxybenzone in their urine.  That demonstrates that it passes through the skin and lungs from lotions and sprays and makes its way through the entire body systems.

DC: It would seem that Hawaii banning sunscreen that contains toxins oxybenzone and octinoxate is a major victory

BG: It is a huge victory.  It is surely a victory for Hawaii and its natural resources.  We believe it’s an even larger victory in the public awareness arena nationally and internationally to bring this issue into clear focus.  Hawaii is pioneering this, and they will set the example for other parks, municipalities, states, and nations to follow.  This spread of education and regulatory restrictions will force a change in the industry for the better.

DC: If my state hasn’t adopted a law to ban sunscreens with toxic additives yet, how can I get involved to make a difference?

BG: Reach out to your local elected officials – especially if you know of places in your state where chemical sunscreens are being distributed such as parks, beaches, and pools.

DC: Where can one purchase raw elements?

BG: http://rawelementsusa.com visit to view all our products and for education the Raw Elements way!

Checklist To Find Your Physical Trainer
To Top
Loading Comments...