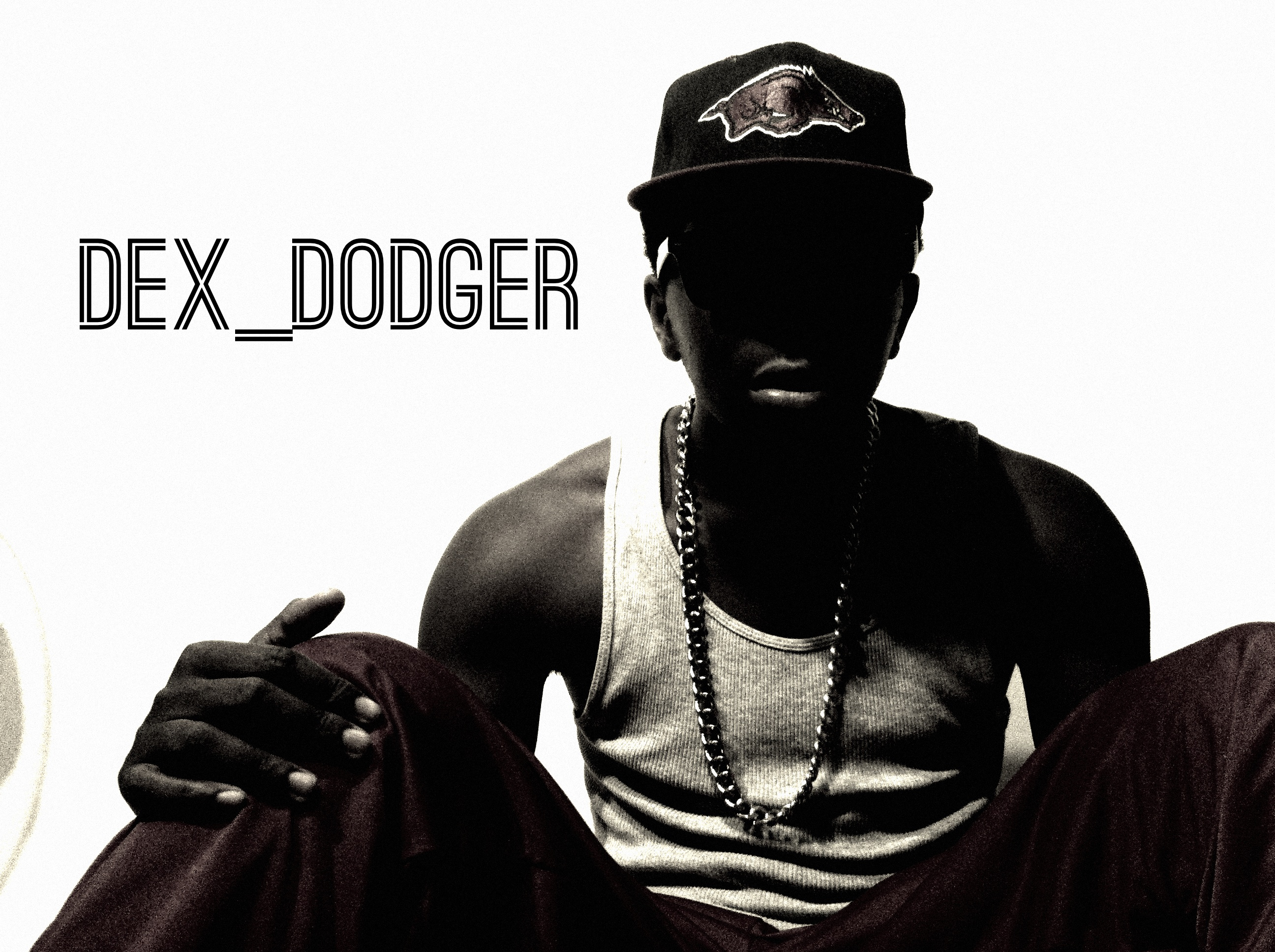 [dropcap]H[/dropcap]ot new rapper Dex_Dodger is proud to announce the release of his highly anticipated debut mixtape, “The RunOut.” This is Dex_Dodger’s first release under new publishing, and it is thought to be his best work yet.

Young hip hop fans love Dex_Dodger’s fresh verses and great sound. The blogosphere and social media world is abuzz talking about how eager they are for this new release under his new publishing company, Revolver Media. A chill guy who claims to enjoy the simple things in life – like his iPhone and barbeque food – Dex_Dodger is a relatable artist that is understood by the current generation of rap fans. Despite the fact that he has already achieved major accomplishments like performing at the Dallas House of Blues in August of last year and doing performances all throughout 2013, Dex_Dodger still keeps it real.

Dex_Dodger’s new mixtape, “The RunOut,” can be found on the Hot New Hip Hop website now. Just visit this link to hear Dex_Dodger’s new music and check out what all the hype is about. To keep in touch with Dex_Dodger, interact with him on Facebook at facebook.com/dex_dodger, on YouTube at youtube.com/dexdodger, and Twitter at twitter.com/dex_dodger.

Dex_Dodger is a 19-year old rapper from the Cheatham Park area on the East side of Little Rock, Arkansas. In a city known for its drugs and high crime rate, Dex decides to be the positive side of it all and use his platform as an artist to make his ideas heard.

After uploading songs June 2012 via Soundcloud until December 2012, Dodger uploaded a track named “Ridin’ Round Town”. Aiding itself with a follow-up music video, which gained good local reception, sparked a introductory mixtape Dodger released online on May 20, 2013. The bonus track from the mixtape, Shawty Say, also gaining good feedback, can be purchased on iTunes and Amazon. With an upcoming 20th birthday in August, and his second release arriving later this year, the “Gotti Benz” rapper has some major plans up his sleeve.

Body Art: The New Accessory
Checklist To Find Your Physical Trainer
To Top