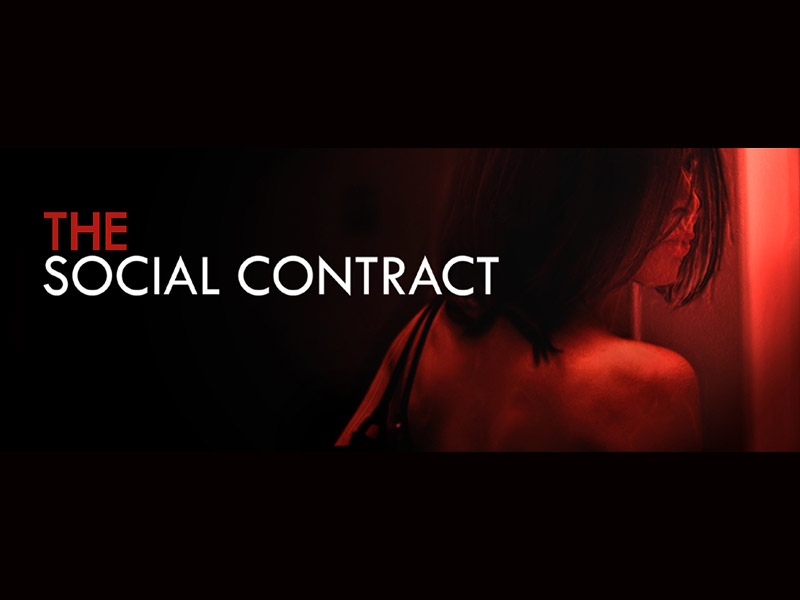 Produced by Integrated Arts & Media and co-starring Patricia Rae (‘The Big Wedding’), Hector Hank (‘The Iceman’) and Lex Zellner (‘The River’) with fight choreographer and actor David C. Hernandez (‘Last Stand of the 300’), ‘The Social Contract’, is a fast paced action thriller following A Woman’s (Katherine Castro) dark and violent past until it hastily catches up to her forcing her to choose between her own salvation and keeping her family alive. Full of twists and turns by the films intertwined complex characters, ‘The Social Contract’ has been designed, by Rodriguez, to keep the audience alert and questioning, not just The Woman’s motives, but all others involved.

“We are thrilled to be part of this year’s official selection at the 2014 Burbank International Film Festival.” said actress – producer Katherine Castro. “Not only are we in competition alongside some wonderful filmmakers, but it will be the world premiere of ‘The Social Contract’ making this truly special experience for all of us within the cast and crew.”

‘The Social Contract’ was filmed at various Hollywood hot spot locations including interior shots at The Pink Motel in Sun Valley, famed for Hollywood heavy-hitting movies ‘Drive’ and “The Whole Ten Yards’. The movie is expected to begin it film festival circuit post its screening in Burbank on September 4th.